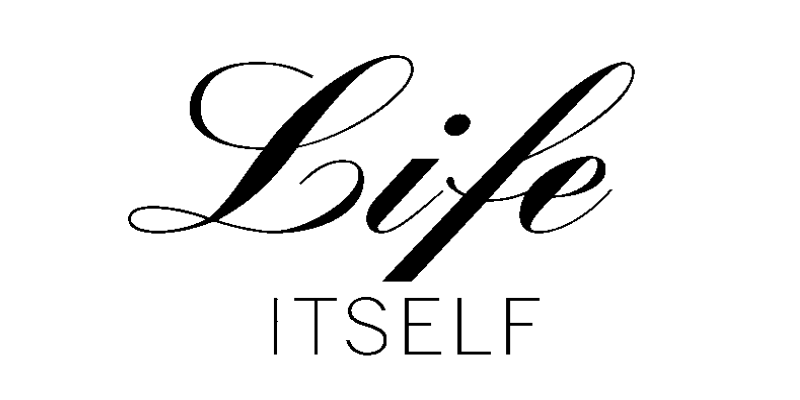 Check it out... if you take interest in the prolific and entertaining life and story of film critic Roger Ebert, whose life story is a joy to watch unfold upon the screen.

Skip it... if either you've never heard or cared for Roger Ebert, or you don't consider film criticism an art in and of itself.

"A beautiful, respectful and truthful depiction of one of the greatest film critics of all time."

Life Itself is a film directed by Steve James, and is a documentary that centres upon Roger Ebert, a world renowned film critic, considered by many to be the best who ever lived. The film guides us through the interesting and complex life that belonged to the now deceased Ebert, all whilst delivering partial commentary on the art of film criticism, and Ebert's effect and legacy in regards to this art form.

Coming into Life Itself, all I knew about deceased film critic Roger Ebert was that he was one of the first major critics to make it on television, and to innovate film criticism to where it's as it's own piece of entertainment; Ebert showed us that you didn't have to review something like a film and present said review as a news report. That you could not only incorporate first-person opinions into your writings, but present your work as more than just a review, but more so a piece of individual entertainment. This lives on today, with film, music, video game critics all learning to present their work in a way which people find funny, engrossing, or amusing, instead of formal and forced. Writing about films and other entertainment mediums has become a commodity in and of itself, and selling your opinions in a manner which people find appealing now earns celebrated individuals their living. Presenting my work as informative, yet fun all the same has become one of my main principals when writing something like the review I'm to present to you today. Though I hadn't known to great extent before coming into this movie Ebert's incredible impact on the film industry and all those within it, I did in some ways understand his unanticipated and completely unintentional influence he's had on my writing all throughout this short period where I've developed this blog. In one way or another, my own influences have somewhat been influenced themselves by Ebert's work, leaving me to become another unintentionally inspired wannabe film critic. And so, even before learning about his sensational and interesting life, I had to thank Roger Ebert for what little but impactful influence he's had on my writings. Coming out of this documentary though, I can fully realise exactly how much this man's work has partially shaped my mind and attitude towards films.

Steve James' documentary centering around the life and plights of Roger Ebert is arguably the documentary of the year; a film which chronicles Ebert's life with such grace and heart that it's hard not to find a tear in your eye as the movie nears it's relative climax. It's a gorgeously made, powerfully presented motion picture, which goes deeper into our star critic's life than ever before. You're not only exposed to the critic-related material that many would expect would serve as the basis for near the entirety of the film, but also a number of personal and graphic scenes that chronicles Ebert's time in hospital and rehab. You see the man as he is growing up in Chicago, and his dealings with alcoholism. You get insight into his relationship with his longtime wife Chaz, a particularly strong and willful woman. You get to see his final months, weeks and days on this planet. James paces this film to perfection, and includes all the utterly necessary, truthful facts in relation to Ebert's life. Life Itself is certainly not entirely a commentary on the art of criticism in relation to films, and how Ebert revolutionized the profession into something more than just bland information spouting, but more so a detailing of an often troubled but spirited man. It's a story that I was happy to lose myself in, and delivered me an immensely engrossing and entertaining 2 hours, and is that not what a film is meant to achieve?

Though I do have complaints to make, they feel quite nitpicky; yet still, I feel they require addressing. Firstly, the 2 hour long running time feels slightly bloated. I would've rather had a partially shorter film; nothing too substantial shorter, but possibly a total of 5 to 10 minutes could've been cut off. There were a number of scenes which could've very well been shortened slightly which would've allowed my interest to stay very well stuck in the film. Instead, I was checking the clock multiple times, wondering "How much longer is this exactly?" This isn't a poorly edited or paced film by any means, though; it just felt rather bloated at certain points. Secondly, the depictions of various personalities and people in this film, including highly acclaimed film critic Pauline Kael, seems to be slightly off step. There is a certain line delivered by Rick Kogan in relation to Kael which is particularly hilarious, though poorly handled. For those, like myself, who may be introduced to Kael's work through Life Itself, you may find yourself misinterpreting the kind of personality and critic she truly was. I'd recommend reading a few of her reviews before you start judging her due to the comments provided by some of those interviewed within this movie. However though, the film is certainly not dragged down in any major extent by these faults; it's just disappointing in such a well thought out and edited piece of work.

However poor various portions of the film may seem, James' attention to provoking emotion from the audience does win the film back most of it's points. It's very rare for a documentary to make me cry, though in the case of Life Itself, I did indeed shed a tear. Never does the film become too gooey or worshiping of the main star so as to keep you from getting emotionally attached to his story, and this makes him into so much more of a human being. A relatable human being. Ebert is not considered a faultless god by this film, and we should certainly thank everyone involved for that; this film gives us the truth in regards to the man who has left a legacy for film lovers everywhere. Whether you already respect the man, or you want to learn more about his life and his love for film, then I very much recommend Life Itself. This could very well be nominated for a Best Documentary at the Oscars, and even win said award. Question is, would I be at all angry that this is the case?

The answer is a definite no.