Check it out... if you're interested in a startlingly brutal, honest war film, that contains social commentary on the value of conflict and the patriotic self-worth that is imbued within modern American and Western culture

Skip it... if you seek a war film which honours and seeks opinion from both sides of the American-Iraqi conflicts, or detest the simplistic and rough visceral style of Clint Eastwood 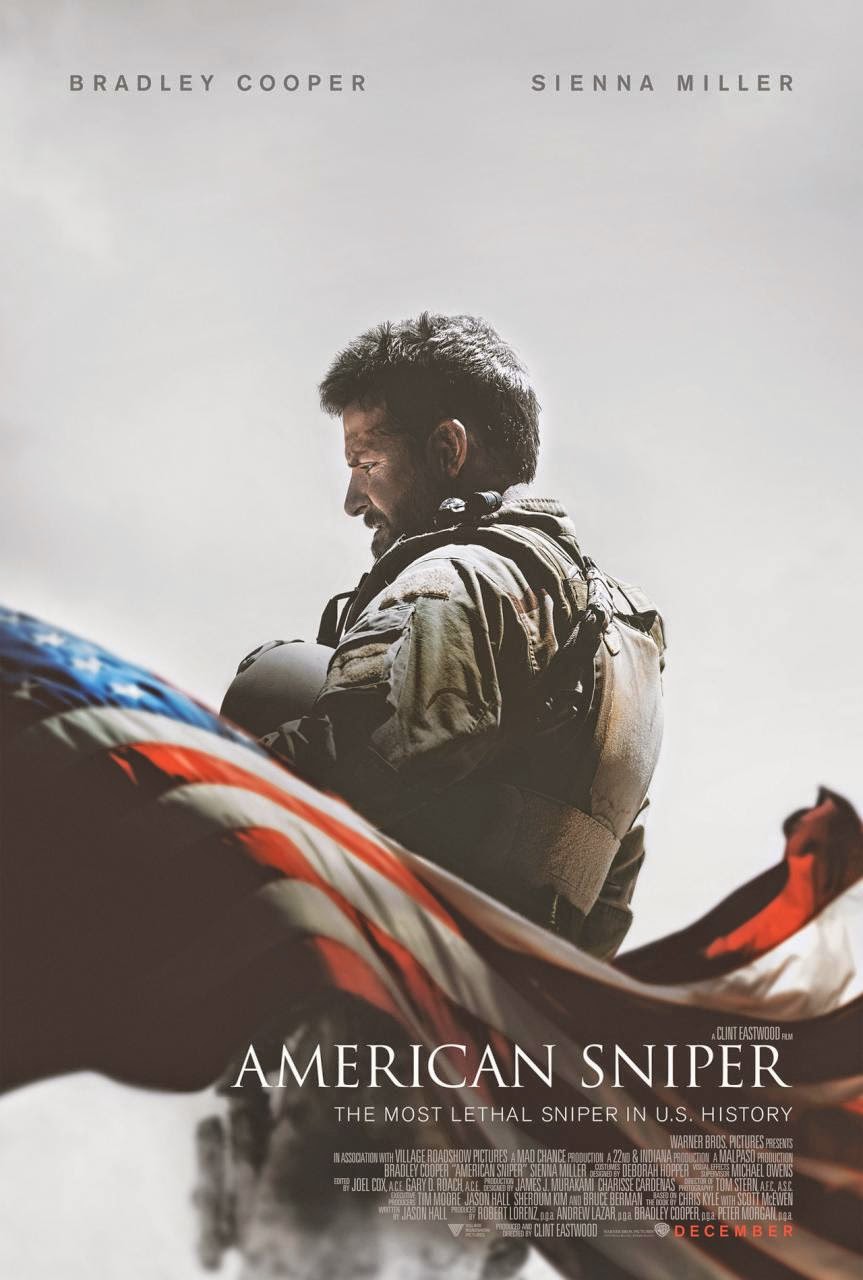 "Eastwood most certainly captures the dark and gloomy vibe of the characters effectively, and delivers perhaps the most emotionally resonant film of the year."