____
Check it out... if you have any interest in film music, or wonder why Star Wars became a phenomenon, John Williams' classic score playing a major role in the film's success

Skip it... if you only like the Star Wars scores featuring the 'Imperial March', as there is really no other reason to avoid this masterpiece
____ 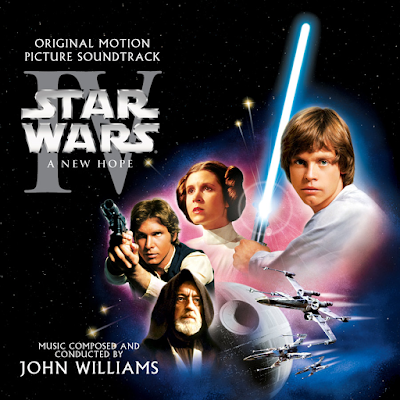 "It’s easy to forget amidst the hype and clichés just how good this score is."